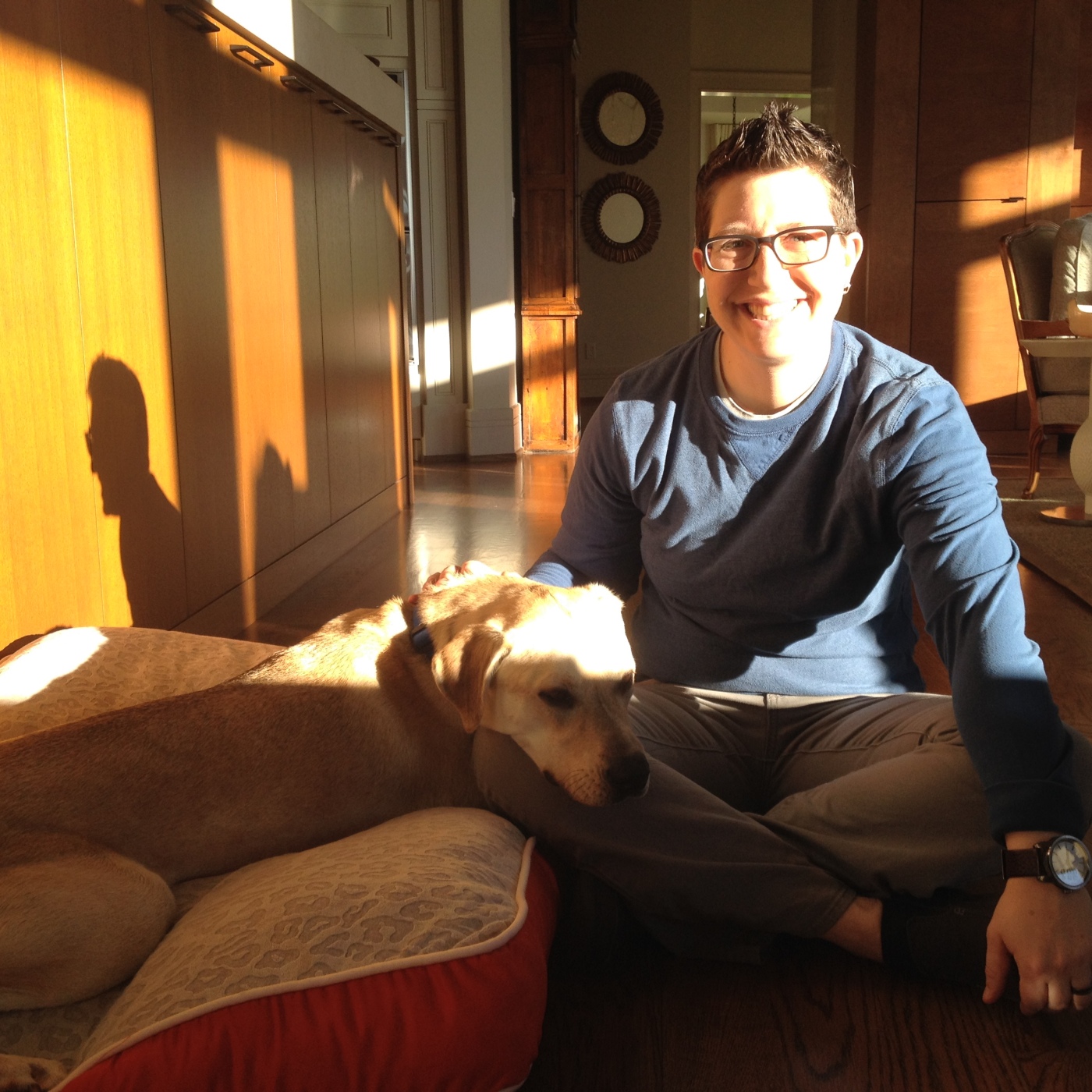 Kim McIntyre has traveled from coast to coast of the United States, woodworking and embracing every aspect of the craft as well as the maker community.

She grew up around woodworking and first learned about the craft from her father. “As a young kid, I used to make “wood cookies” from his jointer shavings (just water and smoothed sawdust into cookie shapes.)” she shared.

As Kim grew older, her interest in woodworking as a hobby never left her. She even made it her elective every year while at Sterling College in Northern Vermont. After graduation, she literally explored other paths for a few years as a wilderness instructor.

After spending time in Denver, Kim now resides in Bellevue, WA, and works at the Pratt Fine Arts Center as the Wood Studio Manager.

Kim’s colleagues admire her willingness to share her knowledge and assist others, and say that her talent for woodworking and connecting with people has had a positive influence on the cultivation of the modern craft community.

Currently, Kim is “always working on the next tea box,” that she has made more than 100 of and sells almost exclusively online. After solely focusing on crib making in 2015 and 2016, she has recently made her Wonderland and Skyline Crib plans available for purchase.

Kim also has a few projects for her own house she’d like to make, including a sofa table out of a spalted maple slab with a walnut base. “I also want to challenge myself and take on a project that involves some danish cord weaving,” she said.

Of course, she isn’t done there. Kim’s drive may help fuel others, but she doesn’t short herself on her own creative ambitions either.

“I’ve also had the opportunity to learn how use the lathe in the past few years, so I want to keep experimenting with turning some bowls and maybe making another Roorkee chair.  And in the next year, I hope to start making a split roubo workbench with some maple lumber I have air drying in the backyard from a tree I had to take down at my house.”

To view more of Kim’s work or get in touch: